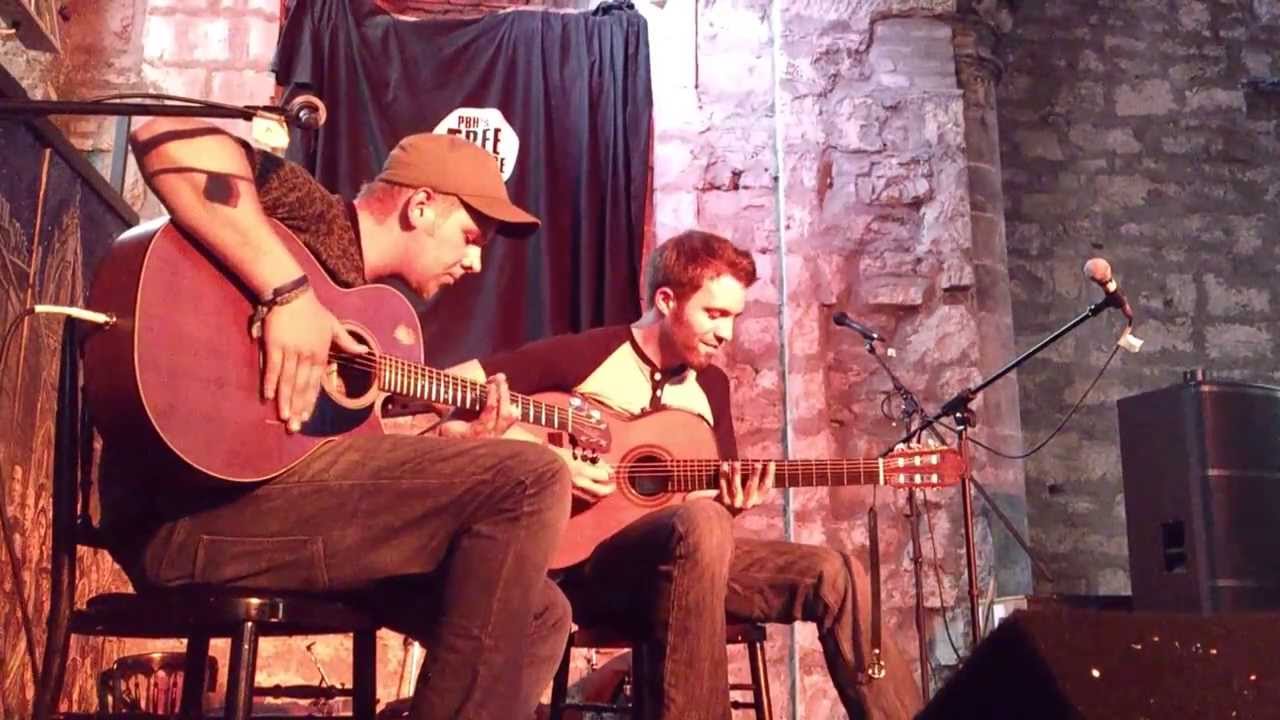 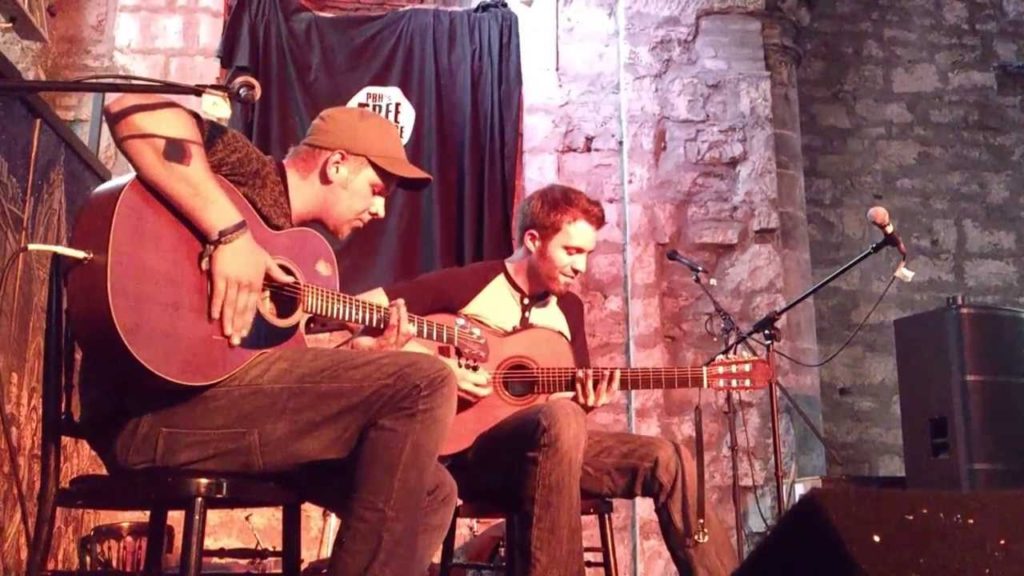 If you like your acoustic guitar to have a dance vibe then you will love the Showhawk Duo our latest pick in our series of great acoustic guitarists.

Who are the Showhawk Duo?

The Showhawk Duo, as the name would suggest, is the brain child of two British guitarists, Mikhail Asanovic and Jake Wright. Together they have captivated audiences around the world with their unique approach to the acoustic guitar.  Trust me when I say that they manage to get some quite amazing sounds out of their guitars and they need to when you consider that their choice of music to cover is dance!

Mikhail Asanovic is a classically trained guitarist having studied at The Royal Northern College of Music in Manchester. His guitar sidekick Jake Wright grew up playing in rock and metal bands so honed his skills performing to live audiences.

Together they have managed to fuse their individual skills to create a truly unique sound on the acoustic guitar. Mikhail uses his classical training to provide the foundation of the Duo’s sound and Jake’s raw percussive approach sets the beat.  So if you are thinking this is going to be tame then think again.  Between the two of them they have turned many acoustic nights into a thumping rave.

Initially they started out as buskers but have since gone onto play around the globe. They have performed at most of the UKs largest festivals including Glastonbury, Secret Garden Party and Kendal Calling.  They have also had sell out shows at the Edinburgh Fringe and a residency at the famed Pacha in Ibiza.

To give you a feel for their style take a look at the video below of their performance at the TEDX show in Klagenfurt where they managed to get the crowd rocking in their own unique way.

To find out more about the ShowHawk Duo check out their Facebook Page. 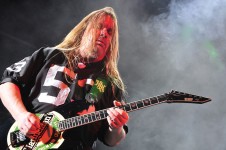 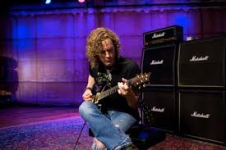 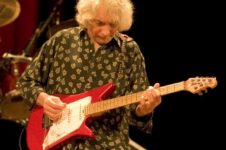 More From This Author

Get regular up to date news direct to your inbox